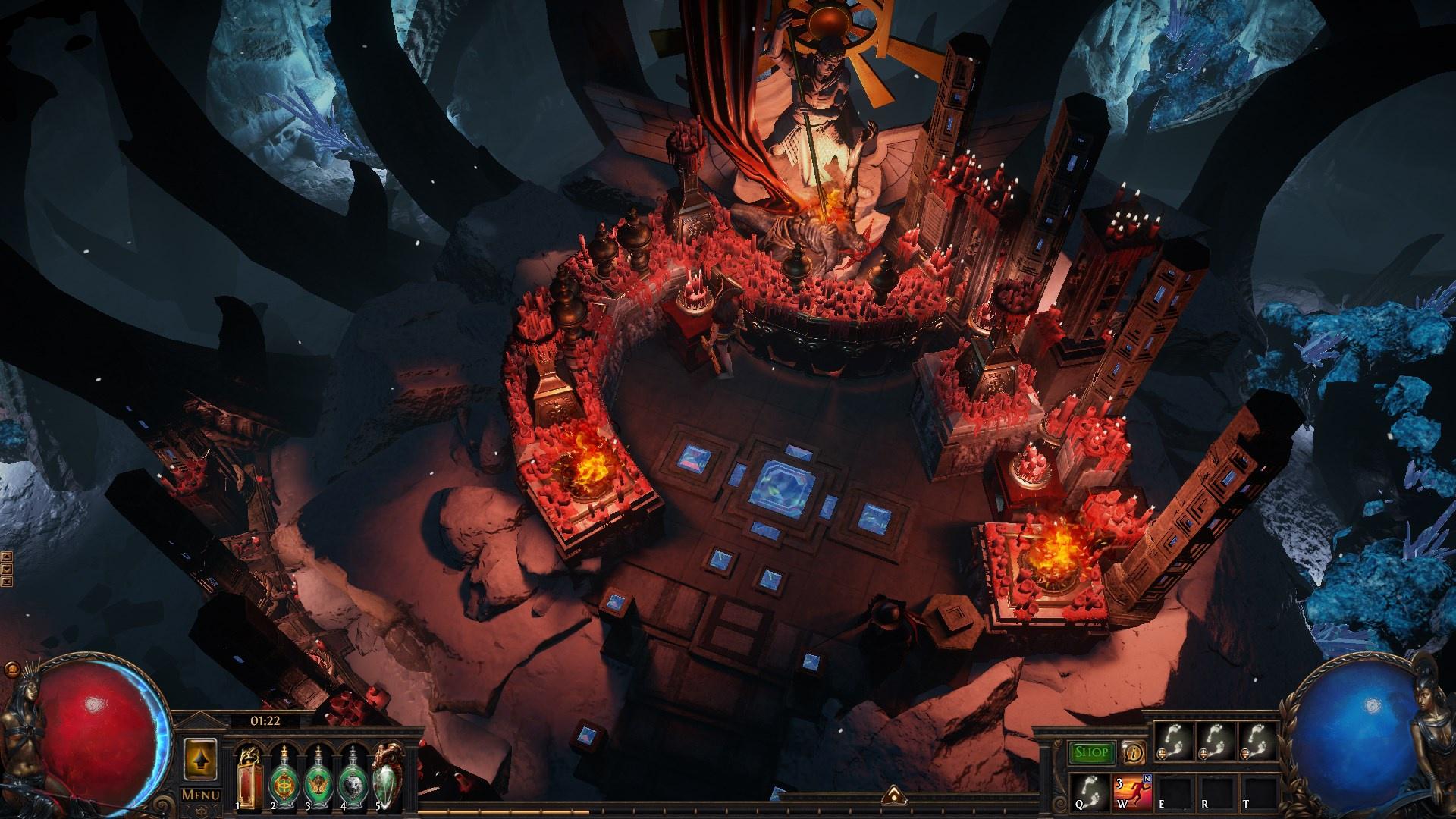 Are you absolutly 100% sure that you want to delete this hideout?
Once removed it will be gone forever. No chance to get it back!

Type in DELETE for the delete button to activate.
Yes delete this hideout 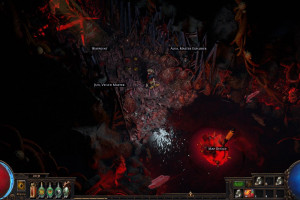 The Innocence shrine is located in the deep cave of azurite mountains. Only the strongest and most faithful piligrims could reach this small but beautiful place. There was a rumor between the local villagers and miners that there is something hidden in that cave. Some people told that there is a Wraeclast biggest pirate treasure, other told that there is the skeleton of the giant monster, killed by Innocence hundreds years ago. Most people prefered to keep silence scared to get some sort of curse for discussing this.

Nobody but high templars of Oriath knew that behind this shrine there actually is a much bigger altar of Innocence. They believed that the golden hand of the God is under the giant statue the Innocence contemporaries built there hundred years ago.

But the truth was hidden behind this fake secret, that the highest officials of Oriath sacredly believed. There was a hidden pathway to the heart of the mountain where the First Temple of Innocence was built by a small group of hermits around the actual tomb of the God. The secret was safe and the hidden temple that became the last haven for the golden God remained untouched for decades. 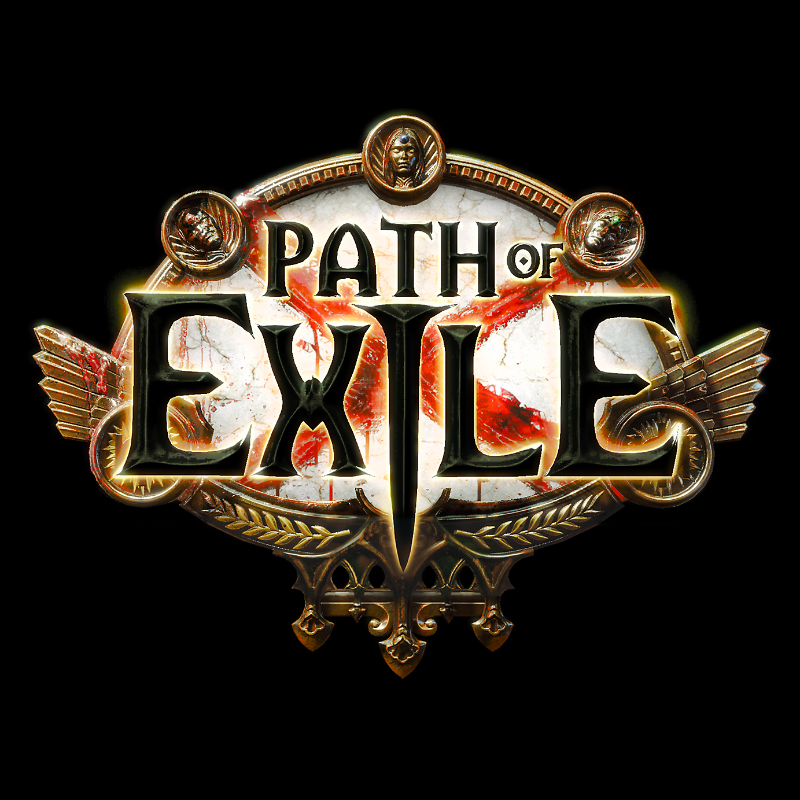 Bad Jun Position, cant get to all of his portals ...

A quick way to calculate an acurate shopping list!

1) Lets say you like the hideout named "jungle". Download the hideout and import that in the game. After that you'll get a system message from Path of Exile saying: "could not import one or more hideout doodads, hideout template imported successfully". If you don't get that message you probably already own all the decorations.

2) After importing "jungle", hit the export button and save it as a new file and name it for example "jungle_check".

3) Go back to this page and select the "jungle_check" hideout file from your pc. After that click the "Calculate" button.

Notice: It looks like emails to Yahoo addresses are not delivered. I'm looking into the issue and I will activate all accounts by hand with this issue. Sorry for the inconvenience.